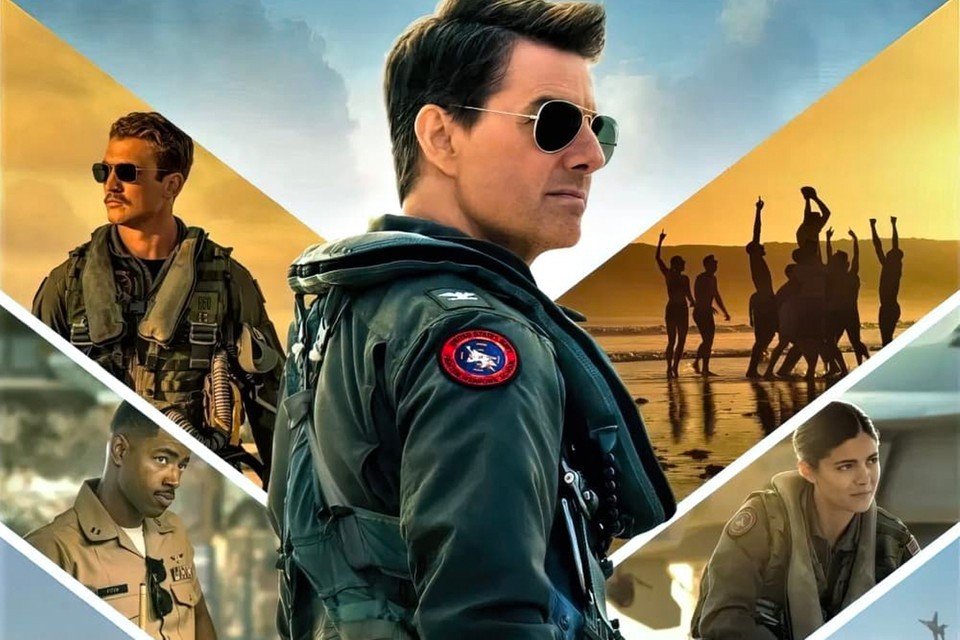 If you ask my family or my team at work, they’ll tell you that I see leadership lessons everywhere I look. Movies and TV, sports, current events, school teachers—everywhere. It may be somewhat annoying, especially to my kids....

Watching Top Gun: Maverick was no exception. I realize I'm a bit late on this given the movie came out at the end of May, but I needed some time to let it settle in. Maverick was a special case for me because the first Top Gun movie came out when I was 13, and like many teenagers were at the time, I was relatively obsessed. (I'm not ashamed to admit that I saw it more than five times in the theater.) So, when Maverick came out, I was 🔥 excited 🔥. And it lived up to the hype. Grossing over $1B so far at the global box office, it's the biggest movie of the year, and the most successful film of Tom Cruise's career.

Before I jump in, I want to acknowledge that many of the decisions that Tom Cruise (Captain Pete "Maverick" Mitchell) and the team make in Maverick are life and death ones, and that’s not the case with most of us in our day-to-day jobs. I have enormous appreciation for people who work in the military and in other careers where you put your lives on the line as part of your jobs.

Although for most of us our daily decisions aren't life and death ones, there are many leadership lessons from Maverick that we can each use in our lives and our careers. Here are a few (spoiler warning ahead):

Decades have passed, and yet Maverick is still a captain in the Navy. As he's told at the beginning of the film, "You could have been a 2-star admiral by now, or a senator." Maverick is still a captain, because as a captain he can still do what he truly loves, which is to fly. It allows him to use his genius and his natural talents, which he wouldn't be able to do if he were an admiral or a senator. As he says several times in the film, "It's where I belong."

It's common for people who love and excel at functional roles to be pushed towards people management in their functions. While sometimes that makes sense, other times it may not be what actually brings them joy. The best leaders and organizations find ways for people to progress in their careers using their areas of natural talent, either as individual contributors or as managers.

Maverick models true excellence by doing things others believe are unreachable. In the film he's the first person to fly Mach 10, "the fastest man alive," and he's the first one to show that the intense mission the team is planning is actually possible. While there are times that it's better to sit back and let teams find solutions on their own, there are also moments when a leader's gifts can inspire the team to reach beyond what they believe they can achieve. This is true of incredible coders, intuitive designers, passionate public speakers, and more. Sometimes seeing a leader demonstrate what is possible, can help us push ourselves further than we otherwise might.

3. Be open to ideas that seem far-fetched

The mission that Maverick and team are asked to complete is extremely risky, and potentially impossible. When Vice Admiral Beau "Cyclone" Simpson (Jon Hamm) first asks Maverick to train the team for the mission, it's clear he thinks that it may not be possible to both complete the mission and bring home the whole team. Simpson accepts that fact as an acceptable potential consequence. The talented team of pilots is also unsure that the mission is feasible. Maverick sets a higher bar, and creates a plan for how to get there and bring the team home alive, even though it requires several "never been done before" feats.

That's the thing—every new product that's been invented, every technology that's been disrupted, every social change movement that's been successful, and every athletic record that's been broken may have seemed impossible (or at least unlikely) before it happened. Being open to these far-fetched ideas as leaders is how we push the boundaries of what is actually possible.

4. All teams need time to bond

Although it may seem like just another excuse for showing a lot of skin (plus the now iconic Miles Teller beach dance), the beach football scene makes a strong statement about leadership—all teams need time to build connections, outside of their day-to-day work. Vice Admiral Simpson is not happy when he looks for the team onsite and instead finds them at the beach. As he says, "The team still has critical training to do." But as Maverick responds, "You said to create a team, sir. There's your team." And that's the rub, it may seem like you don't have time for team-building, but the truth is, you don't have time not to.

This is the reason we built Rising Team, so any team lead could easily run fun and engaging team development sessions that help teams connect and grow together. We sometimes get objections that people don't have enough time, and I understand how it feels that way. Yet, without investing just a small amount of time for teams to build trust and connection, you really don't have a team. Especially in our current work environment, when people are in distributed and hybrid work environments, and feeling stressed by an ongoing pandemic, a struggling economy, massive heat waves and more, team bonding and strong relationships are critical to alleviate those stressors and cope with our current reality.

5. It's ok to admit when we don't have all the answers

There are multiple times in the movie where Maverick, even as a highly confident, talented pilot, admits he doesn't always know what to do. Sometimes this is in areas where he isn't as highly skilled, like sailing with expert sailor Penny Benjamin, and other times it's in areas that go deeper and are harder to admit.

Two particular moments show this vulnerability in detail: first when Maverick admits to Iceman that he doesn't know how to let go of the guilt he feels around Goose's death, and second, when after he's grounded he admits to Penny that he isn't sure what to do next.

Leaders who are willing to show their own vulnerability earn much more trust from their teams than those that appear to have the answers all the time. This is one of the core tenets behind teams with high psychological safety—the healthiest teams are those that know they can speak up about their challenges because they see their leaders do it too.

6. It's all about the network

For all the @LinkedIn fans out there, Top Gun: Maverick also makes a strong argument in favor of building and maintaining our networks over time. The whole reason Maverick is chosen for this mission is because of his former teammate, Tom "Iceman" Kazansky (Val Kilmer), who is now an admiral and commander of the U.S. Pacific Fleet. Iceman fights for Maverick to take on this mission because he knows from their days of flying together, what his friend is truly capable of. As he says, "The Navy needs Maverick. The kids needs Maverick. That’s why I fought for you." It's clear that their relationship has become closer and more meaningful over the years.

There are signs all over the movie of the importance of networks, as each of the young pilots comes with built-in trust with the pilots they flew with before in their class, and they build increasing trust with each other through the intense practice for this mission. As both Top Gun movies teach us, if we "never leave our wingman," even our adversaries can become our best advocates.

So, while I thought the movie had a few misses, like the failure to bring back any former female cast members, and some attempts to make jokes about ageism that didn't really land, overall, it was a thrilling and joyful experience to watch. The more diverse cast, the nods to the original film, the awesome music, including some oldies but goodies, and of course all the leadership lessons, make Top Gun: Maverick worthy of its success. (And yes, I've seen it twice already. And I may have brought a notebook the second time. ;) 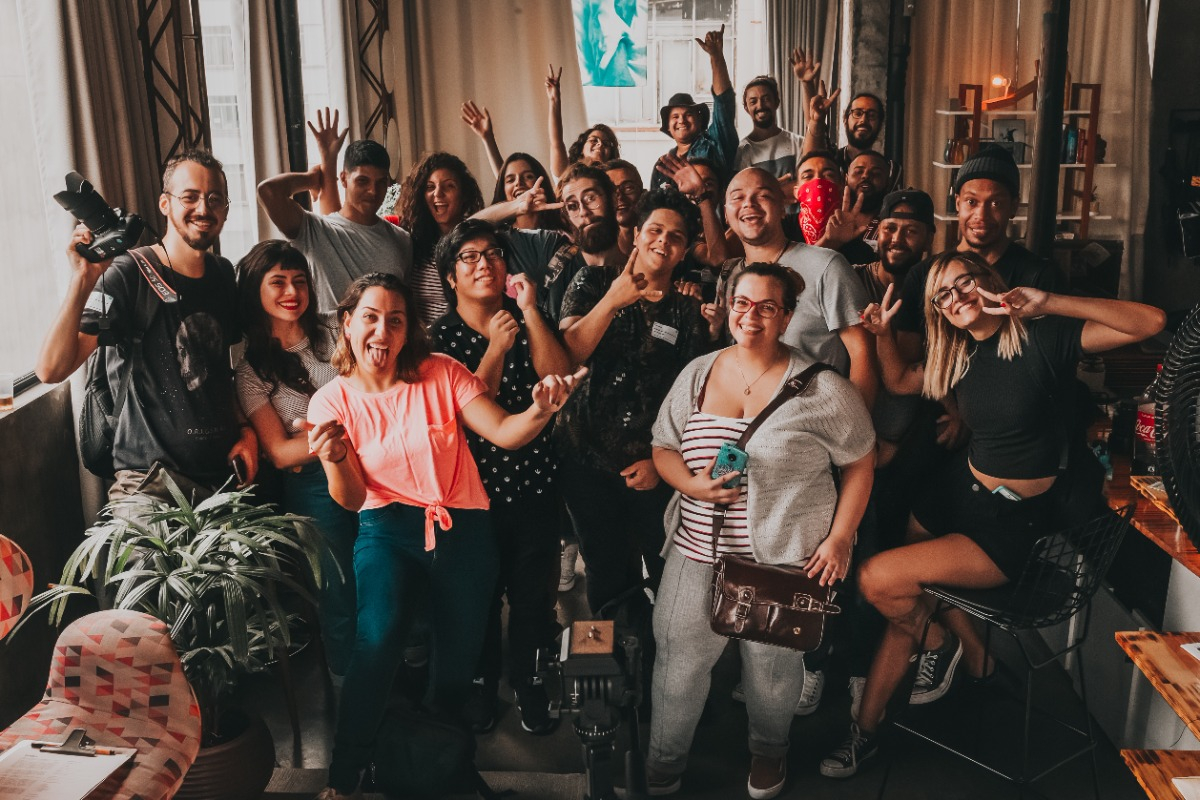 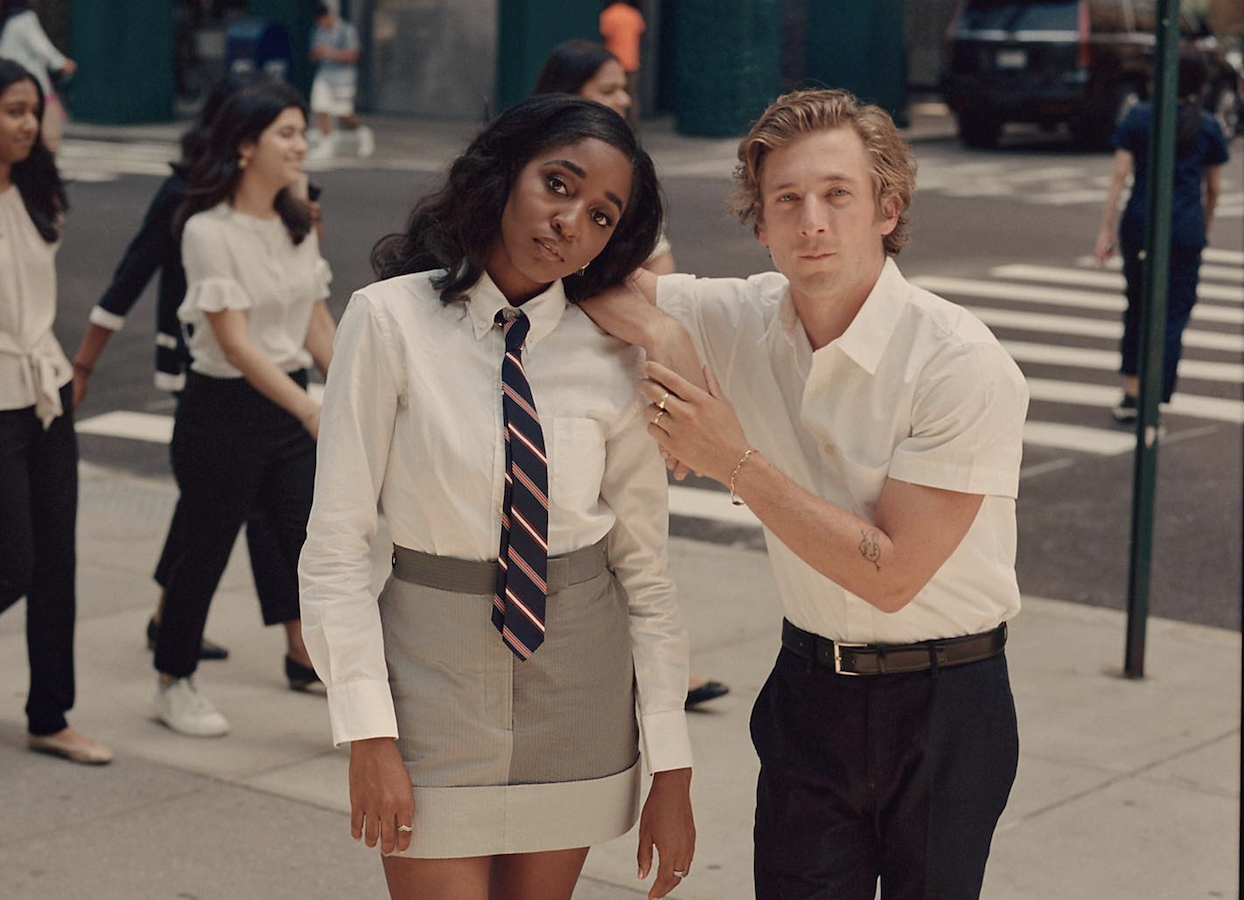 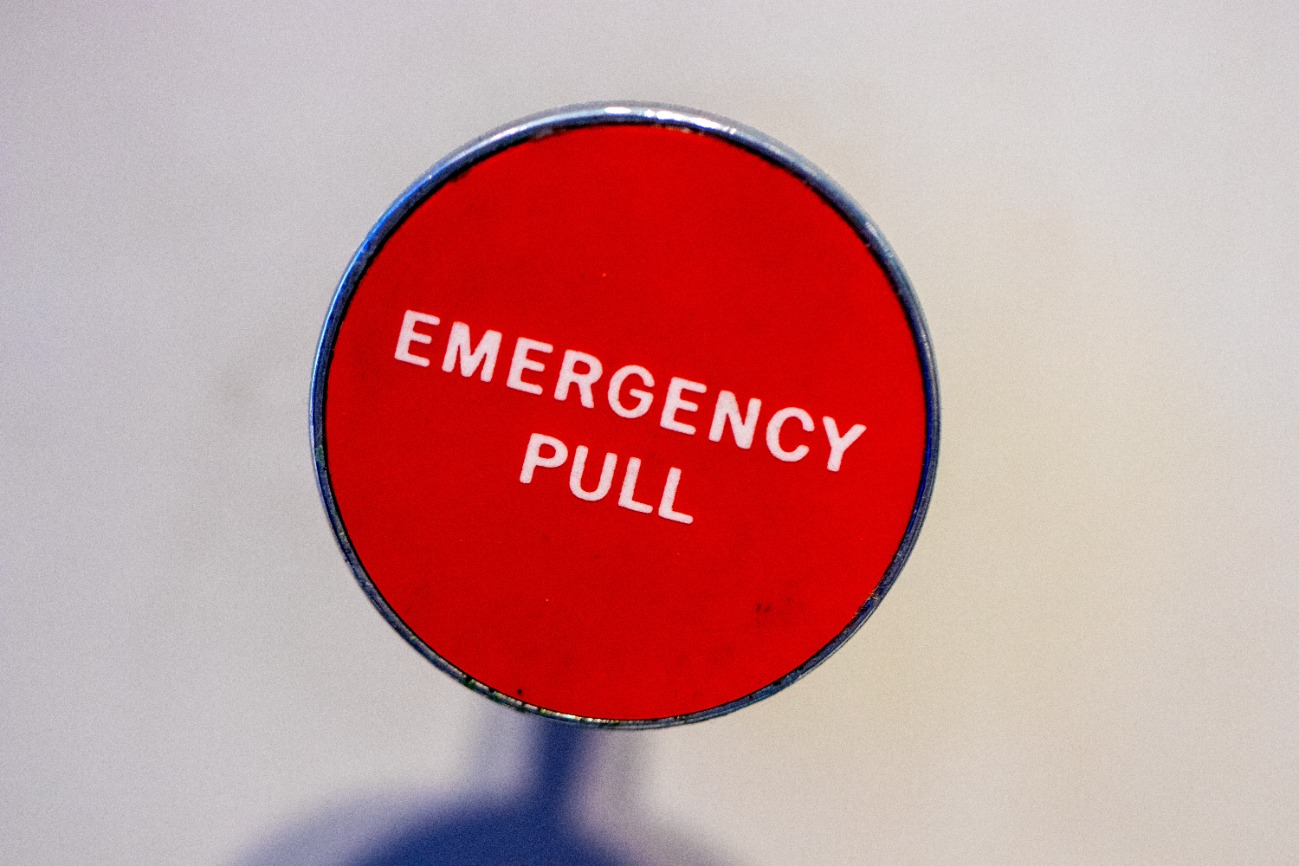 Teams add value in a crisis

Respond to crises together